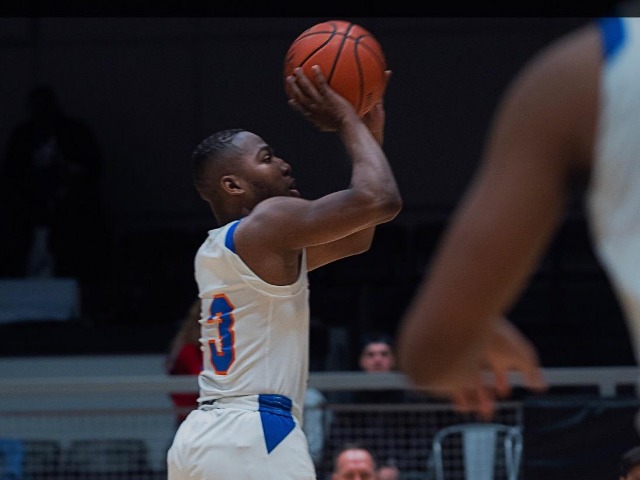 Campbell was first recognized on Saturday for his scholastic accomplishments when he was named to the NIT All-Academic Team. In his two years at BLC, Rich has maintained a 3.67 GPA.

Then following the tournament finals, Campbell was voted by the participating coaches to the NIT All-American Team for his performance over the previous three days. The Thoroughbred point guard averaged 16.3 points in leading the Thoroughbreds to a 4th-place finish, shooting 42% from the field and 64% from the charity stripe. He had nine assists and averaged 37 minutes of action per game throughout the weekend, including 40 minutes of court time in the double-overtime semifinal loss to Trinity.

"I've watched Rich grow and mature, not only with his basketball abilities, but as a respectable young man from the very beginning," beamed head coach Mario Pharr. "I'm extremely proud of how he represents himself and his family, Blue Lights College, and this program with excellence! That's exactly what I preach to them constantly, and it's great to see his talents on and off the court being honored at a national level. The way he played, they should have just given him MVP! Regardless, this is well deserved, and again I can't be more proud of him!"

"Richard has been a focused student athlete from the time he started at Blue Lights College," said BLC president Jacques K. Gilbert. "I’m proud to see how his diligent pursuit of excellence both in the classroom and on the basketball court has produced national academic and athletic award honors! He continues to represent our school at the highest level. I’m thankful Richard chose to bring his gifts to Blue Lights College and illuminate himself and our program in this manner. We will celebrate this historic achievement with Richard and his family." 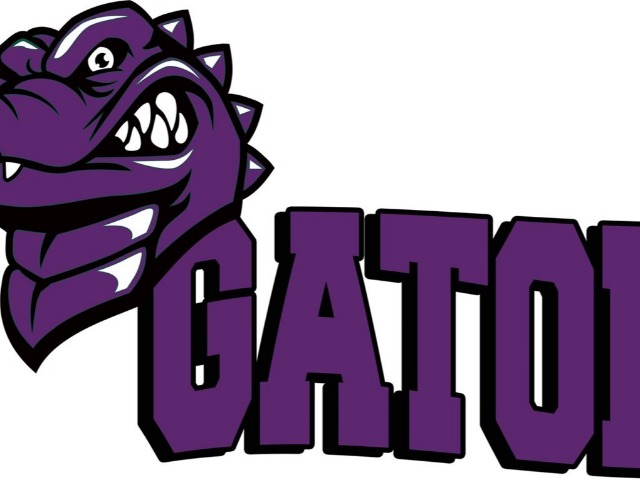