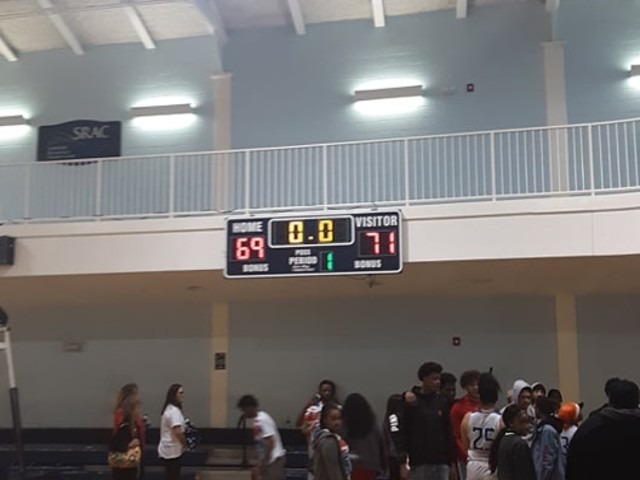 After falling behind in the opening minutes 8-5, the Thoroughbreds took a lead they would never relinquish on solid passing and a good shooting performance led by Lynelle Landy's 29 points, 21 of them from beyond the arc.

BLC (1-2) led by as many as 16 points in the second half before the Jaguars made a furious rally in the final two minutes to close the gap to the final margin, the closest the game had been since early in the first period.

Madison Jordan added 16 points, while Kelsey Holloway scored 14 before leaving the game with an ankle injury with 14 seconds left in the third quarter.

"We played our game for the entire game," said player-coach Jordan. "I'm really proud of the girls."