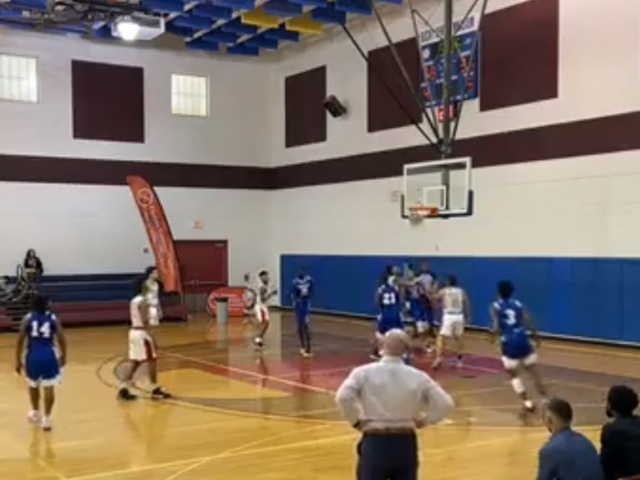 It probably didn't help any that the BLC bus broke down in West Palm Beach and the team didn't get to its hotel until 2:30 am Saturday.

The Thoroughbreds (9-10) played neck-and-neck with the Conquistadors through the first ten minutes, taking their first lead on an alley-oop pass from Darian Williams to Chris Dickey in transition to put BLC up 15-13. FNU climbed back to take control and lead 50-43 at the break.

FNU (20-6), riding a number three ranking in USCAA Division 1, extended the lead to double-digits within the first minute of the second half and continued to pour it on behind their transition offense and inside size, leading by as many as 24, 74-50, with less than 13 minutes to play.

The Herd wasn't done, however, going on an 11-2 scoring run in a four-minute stretch to cut the deficit to 86-78 with 2:33 to play. But that is as close as they would get as time ran down.

The two teams will meet again at 1:00 pm Sunday.