Darian Williams had the golden touch Monday night, hitting all nine attempts from the field as well as going 3-of-3 from the free throw line, but it was not enough as Blue Lights came up short of a major upset in falling to top-ranked Sandhills Community College 106-92 in Pinehurst.

The Thoroughbreds (10-14) were coming off a tough loss to Trinity College in the NIT championship game, followed by a 12-hour ride back home from Chicago, but did not show many ill effects, trailing only by five at halftime to the 28-3 Flyers atop the NJCAA Division 3 polls. BLC shot 35-70 for 50% from the field and 33% from long range compared to Sandhills' 46% and 40 percent, respectively. However, the Flyers outrebounded the Herd 54-33 and forced 22 turnovers compared to their own 17.

The Thoroughbreds now must regroup quickly to face another number-one ranked opponent. USCAA DIvision 2 leader Johnson & Wales comes into Hope Community Church tonight (Tuesday) at 6:00 pm in the final home game of the season for BLC. Tickets are $5.00 at the door for adults with children under 12 admitted free. 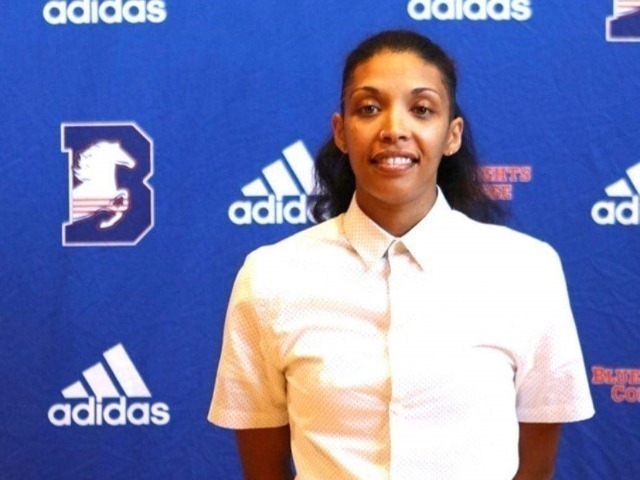 PULLEY TO PROPEL THE THOROUGHBREDS 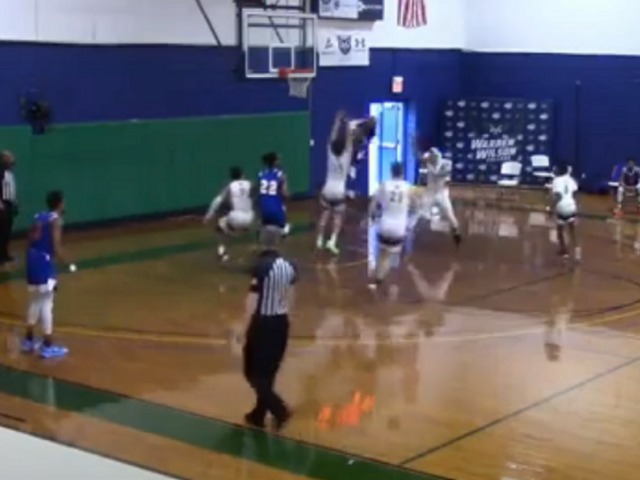