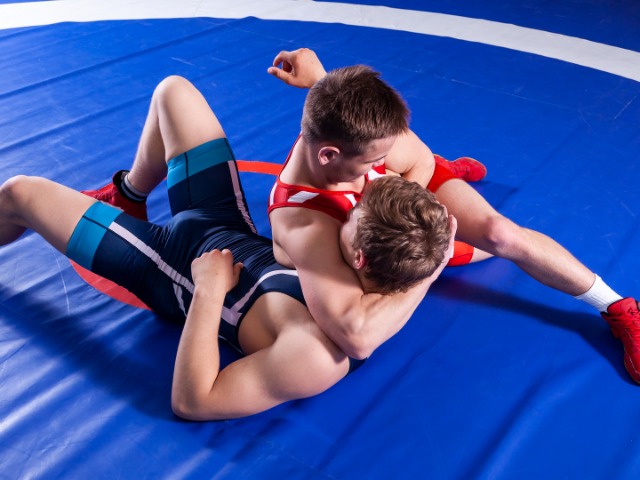 For the Blue Lights College Wrestling Team, the 2020-21 season has been a lesson in patience. Starting in December, Deshawn Jones and Shyliq Perry began daily practices with the hopes that the National Collegiate Wrestling Association (NCWA) would have a 2020-21 season.

Unfortunately, on December 29, 2020 the NCWA determined that they could not support a Wrestling season this year. Fortunately, both Deshawn and Shyliq have kept positive attitudes and have continued to practice with the hopes of participating in other collegiate tournaments and events outside of the NCWA. Thankfully, their hard work is about to pay off.

This Saturday, January 16, 2021, Deshawn Jones will make his 2020-21 season debut representing Blue Lights College at the Star City Classic Tournament hosted by Roanoke College in Virginia. While this tournament will not officially count in the NCWA records, Deshawn has a great opportunity to showcase his talents for other Senior USA Wrestling events that will hopefully keep their schedules in the Spring and Summer. The tournament, which will host over 250 collegiate wrestlers from all over the country, will be broadcast live on Trackwrestling.com. Just search in the events for "Star City Classic Presented by the USMC". There is a $19.95 charge associated with purchasing the live pay-per-view. 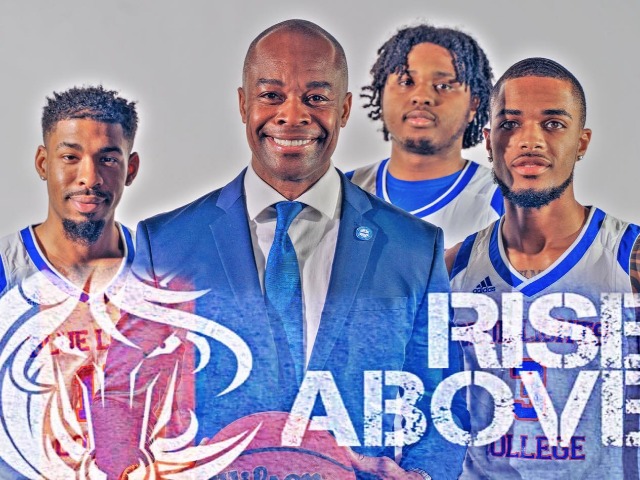 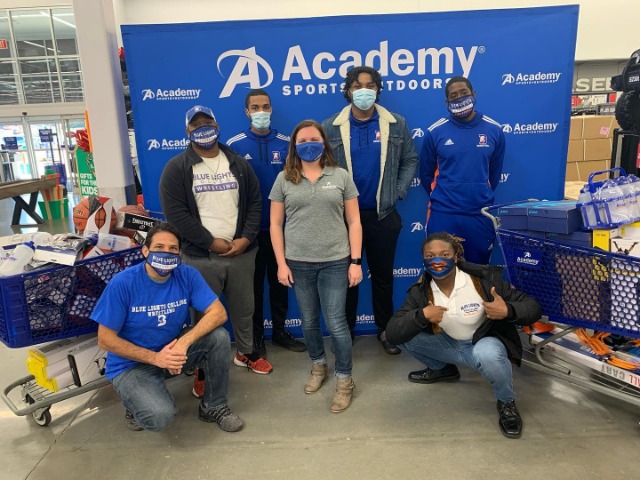 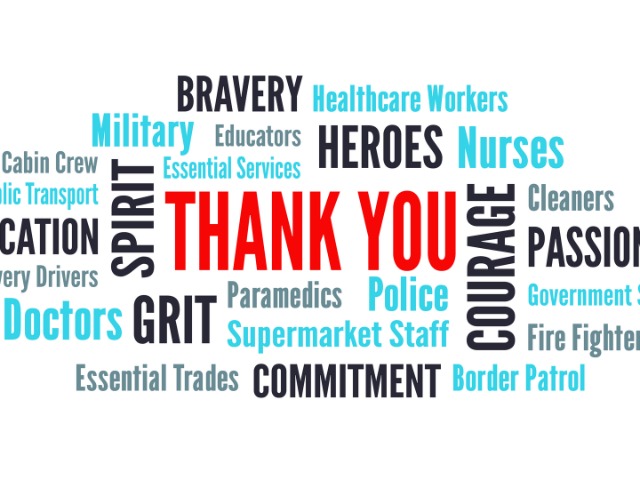 HAPPY THANKSGIVING FROM THE THOROUGHBREDS!