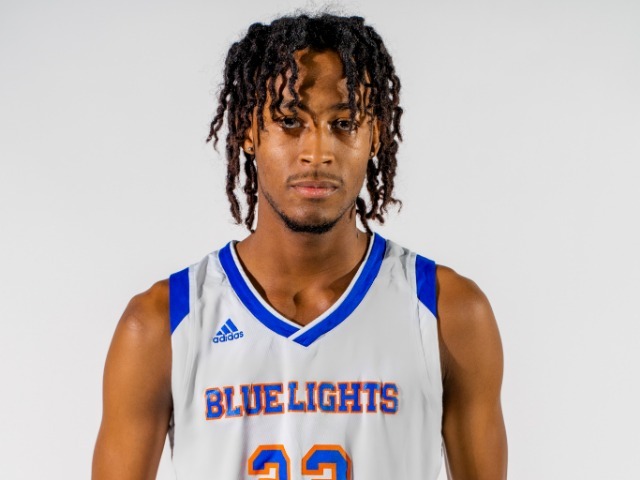 Blue Lights College led by as many as 21 points before allowing Carolina Christian to claw back to within five and holding on for a 79-73 NSAC win Tuesday night in Apex.

The Thoroughbreds, who lost guard Denzel Jacobson for the season when he was diagnosed with a wrist fracture on Monday, let the Centurions back into the game in the second half as the visitors closed the gap to 78-73 with less than a minute to play. But sophomore Da'Quan Holloway sank one of two free throws and BLC (3-3, 1-2 NSAC) forced a turnover to seal the victory and pick up its first conference win. 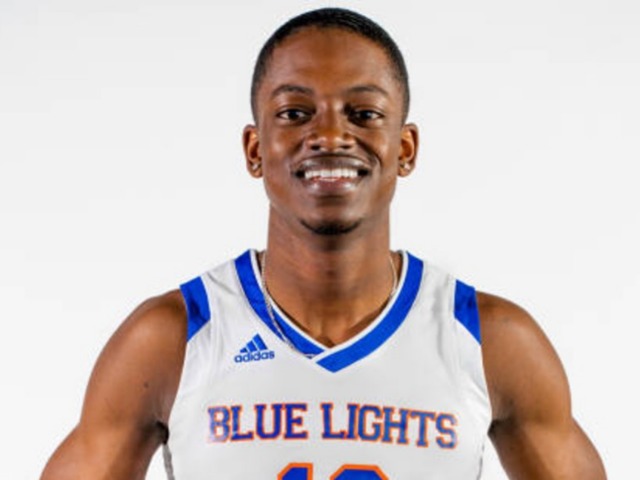 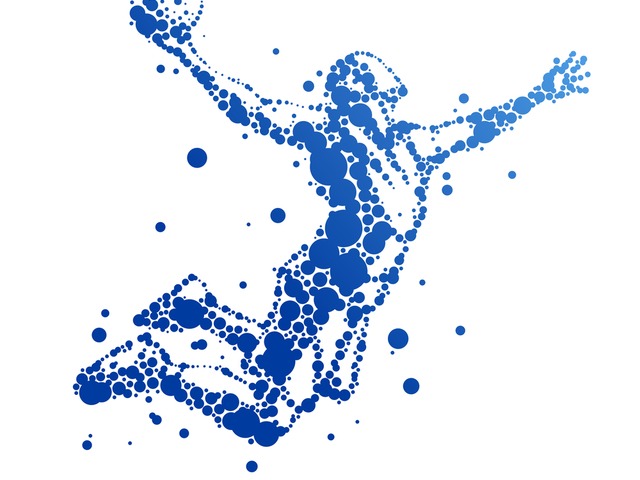 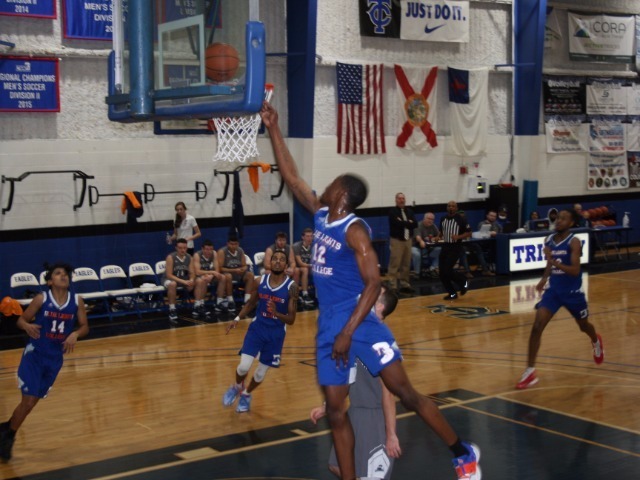 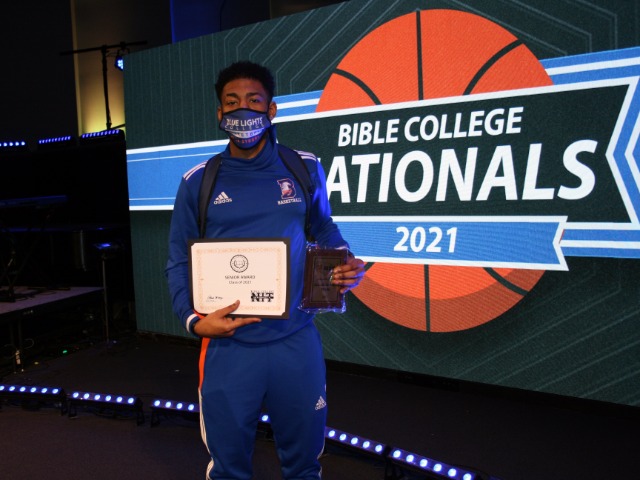