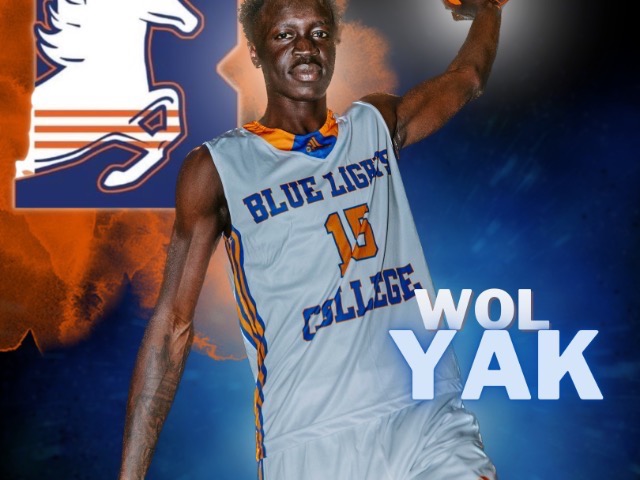 Wol Yak of Blue Lights College has been named the first New South Conference Men’s Basketball Player of the Week for the 2022-23 season.
Yak’s college basketball career got off to an impressive start this past week. The 6-6 freshman led his team in scoring in both games on the road. For the week, Yak totaled 49 points, 19 boards, 2 blocks, and 2 steals (avg 24.5 points, 9.5 rebounds, 1 block, 1 steal), while shooting an impressive 52% from the field and 37% from 3.
Yak is the brother of former Thoroughbreds ... Click here to read full article 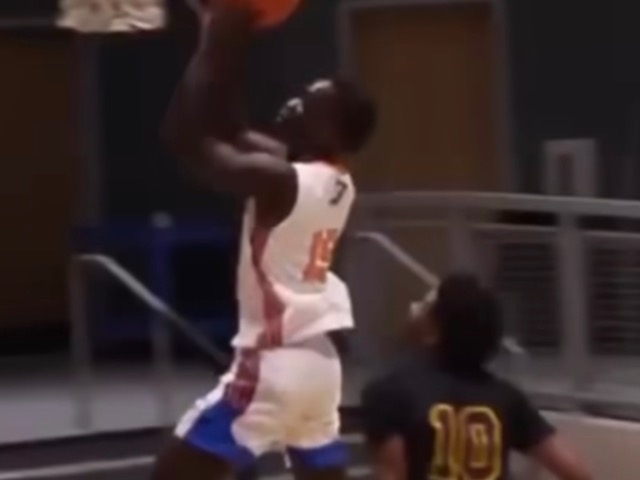 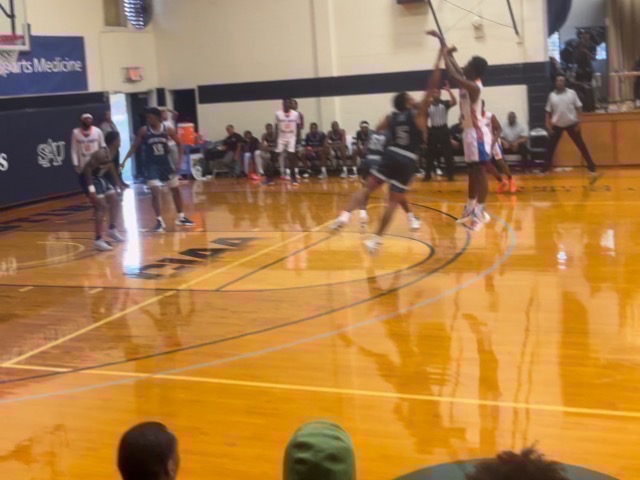 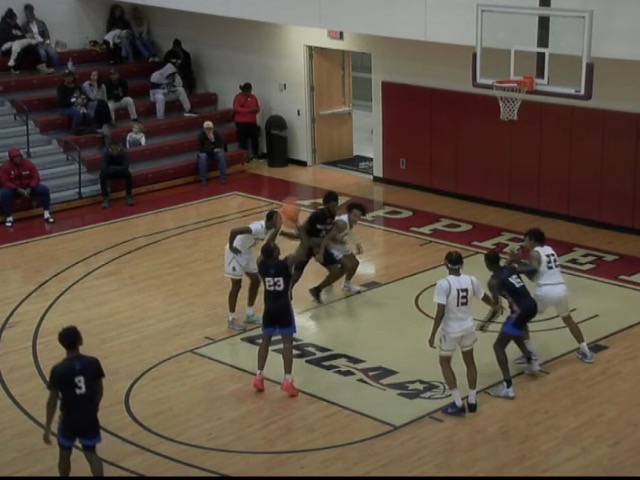